When you book with an account, you will be able to track your payment status, track the confirmation and you can also rate the tour after you finished the tour.
Sign Up
1648 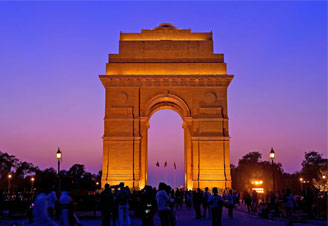 Delhi, India’s capital territory, is a massive metropolitan area in the country’s north. In Old Delhi, a neighborhood dating to the 1600s, stands the imposing Mughal-era Red Fort, a symbol of India. 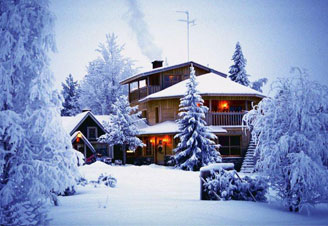 Shimla is the capital of the northern Indian state of Himachal Pradesh, in the Himalayan foothills. Once the summer capital of British India, it remains the terminus of the narrow-gauge Kalka-Shimla Railway. 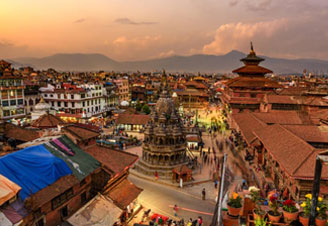 Kathmandu, Nepal’s capital, is set in a valley surrounded by the Himalayan mountains. At the heart of the old city’s mazelike alleys is Durbar Square, which becomes frenetic during Indra Jatra. 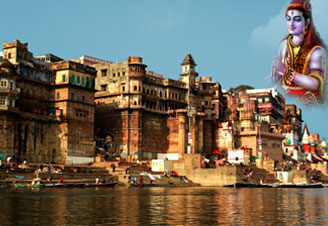 Varanasi is a city in the northern Indian state of Uttar Pradesh dating to the 11th century B.C. Regarded as the spiritual capital of India, the city draws Hindu pilgrims who bathe in the Ganges River’s sacred waters and perform funeral rites. 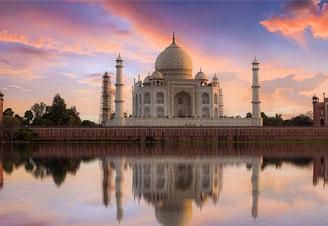 Agra is a city on the banks of the Yamuna river in the Indian state of Uttar Pradesh. It is 206 kilometres south of the national capital New Delhi. Agra is the fourth-most populous city in Uttar Pradesh and 24th in India.

Manali is a high-altitude Himalayan resort town in India’s northern Himachal Pradesh state. It has a reputation as a backpacking center and honeymoon destination. Set on the Beas River. 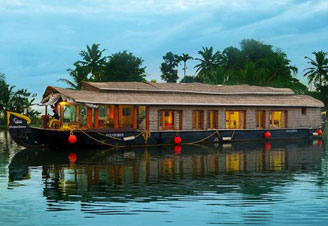 Kerala, a state on India’s tropical Malabar Coast, has nearly 600km of Arabian Sea shoreline. It’s known for its palm-lined beaches and backwaters, a network of canals. Inland are the Western Ghats